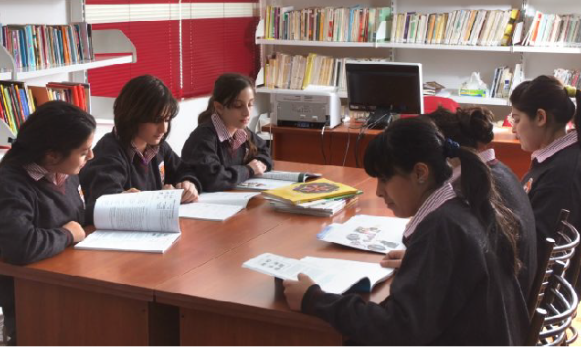 Foursan Group, a leading Middle Eastern private equity firm, announced today that it has acquired through Foursan Capital Partners II a majority stake in Sands National Academy (“Sands”), one of Jordan’s largest and most successful schools. Together with its partner in the deal, Foursan will own 93% of the school’s shares.

Founded in 2007, Sands is a leading private school that is located in Amman, Jordan with a built-up campus of 20,000m² on a land area of 16,000m². Sands has over 2,700 students and is considered one of the largest schools in Jordan as measured by number of students. It offers three educational programs: 1) the National or Tawjihi curriculum; 2) SAT; and (3) IGCSE.

Nashat T. Masri, a Founding Partner at Foursan, commented on the transaction: “Education has always been a differentiating factor for Jordan, and has provided graduates a strong foundation for successful careers across the region. Our acquisition of Sands gives us the opportunity to contribute to building the next generation of graduates and to prepare them for a rapidly evolving future.”

Foursan joined Sands’ Board of Directors and holds two of the company’s five board seats.

This is the second investment of Foursan Capital Partners II following its acquisition in November 2019 with its partners of a supermajority stake in Polymedic, a leading pharmaceuticals company in Morocco.